January and February means one thing for most film fanatics: Awards Season. If you care enough about films (and television), then you’re probably waiting on the edge of your seat to find out if your favorite films of the past year have been nominated for any of the numerous award shows that are coming up or already annoyed because they’ve been snubbed for some award or another.

Some of the movies looking to take home the biggest awards are The Imitation Game, The Theory of Everything, Birdman,  Boyhood, The Grand Budapest Hotel, Foxcatcher and Selma.

At the Golden Globes, Boyhood beat out The Imitation Game, The Theory of Everything, Selma and Foxcatcher for Best Motion Picture in the Drama category. While in the Best Motion Picture, Musical or Comedy category The Grand Budapest Hotel took on Into The Woods, Birdman, St. Vincent and Pride and came out on top. 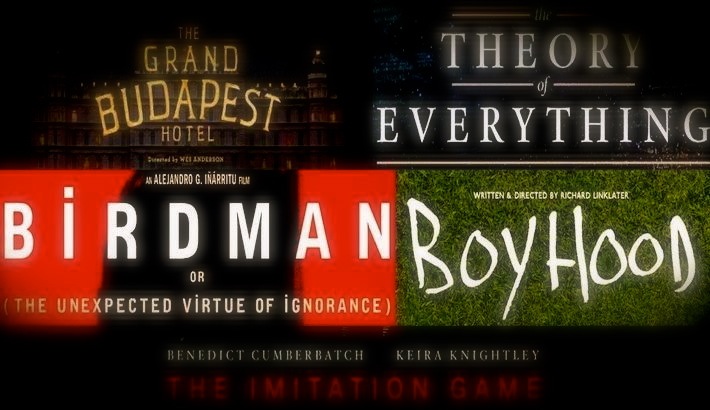 Birdman has been creating buzz since its release and now it seems to have paid off, earning more than a few nominations for fan favorite Michael Keaton, Director Alejandro Gonzalez Inarritu, supporting actor Edward Norton, along with best screenplay and best original score.

Does it have what it takes to win at the Academy Awards though? Only time will tell.

The Best Actor in a Motion Picture, Musical or Comedy category was anybody’s game. Joining Keaton in this category were four guys who are no strangers to award season, Bill Murray (who has a home in nearby New York State), Ralph Fiennes, Christoph Waltz and Joaquin Phoenix, but Keaton walked away with the Globe.

Not to be outdone, the Best Actress in a Motion Picture, Musical or Comedy category included some of today’s best actresses and one with just as bright a future as her present. Julianne Moore, Amy Adams, Emily Blunt, Helen Mirren and 11-year-old Quvenzhane Wallis rounded out this category. In the end, veteran Julianne Moore took home the award.

How About Those TV Shows?

Let’s not forget that the Golden Globes also honor the best (well, arguably) on television in the past year. No surprise here that Downton Abbey, Game of Thrones, House of Cards and The Good Wife were nominated for Best TV Series, Drama, joined by newcomer and surprise winner, The Affair.

One of the toughest television categories was surely Best Actor in a TV Series Drama, which had Kevin Spacey (who was born in New Jersey), Liev Schreiber, Dominic West, James Spader and Clive Owen against each other for the Globe. After having been nominated 8 times previously (for House of Cards last year, as well as other previous television and film works), Kevin Spacey finally picked up his first Golden Globe.

Best Actress in a TV Series Drama was another category that couldn’t be called ahead of time. Most people may have expected last year’s winner Robin Wright to take it again. Perhaps Claire Danes who won two years ago and lost to Wright last year. Juliana Margulies was also up in this category again, as well as Viola Davis and Ruth Wilson, who had been nominated previously in 2008 when the strike happened. Wilson didn’t win in 2008, but she did come out on top this year. 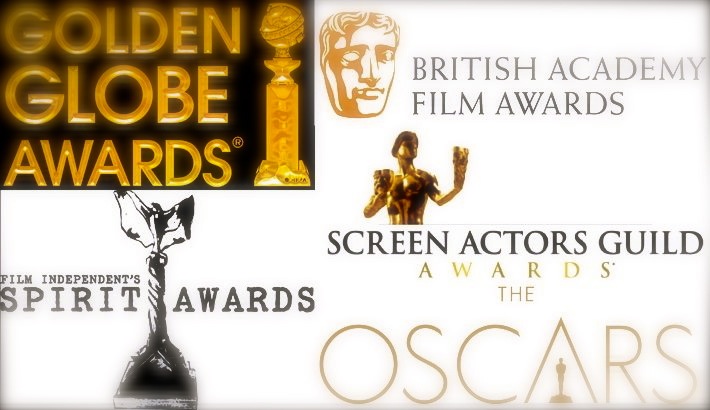 One thing is for sure, the Golden Globes are just the beginning of awards season and the next few weeks are sure to be interesting for any film fan.