From sprawling estates to townhouses that are beautifully manicured, Upper Saddle River consists of a unique mix of both old and modern homes that can easily suit the individual tastes of any prospective property buyer. There is a private community on Anona Lake, and there is a diverse range of elite residents here. Among them are successful entrepreneurs, Wall Street professionals and doctors.

Some of the notable locations in the area include its public Library, local volunteer ambulance corporation and Boro Hall. Also, there is a short line bus service that offers residents limited service from stops on Saddle River Road and Lake Street between the Port Authority Bus Terminal in Midtown Manhattan and the borough. 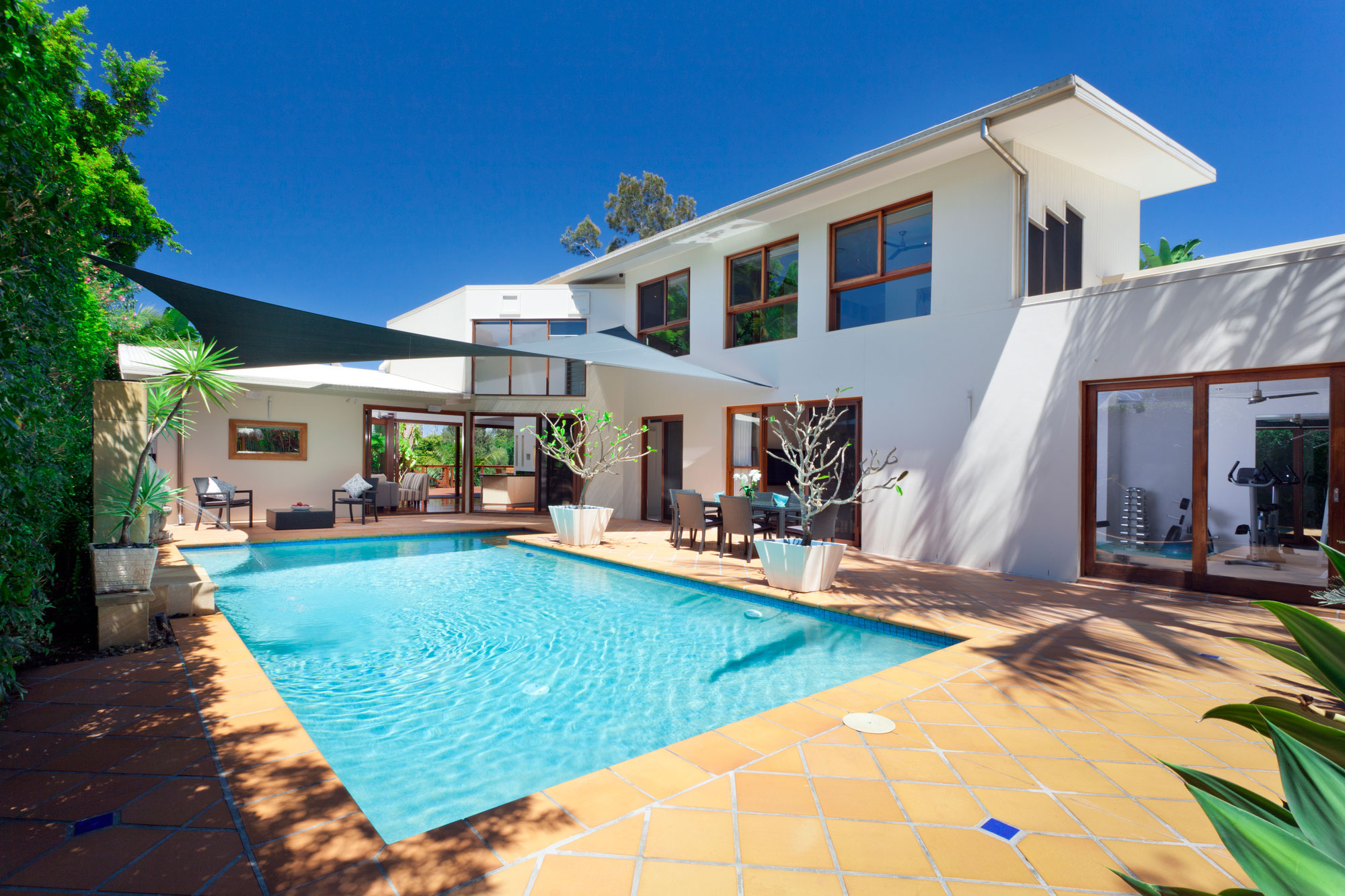 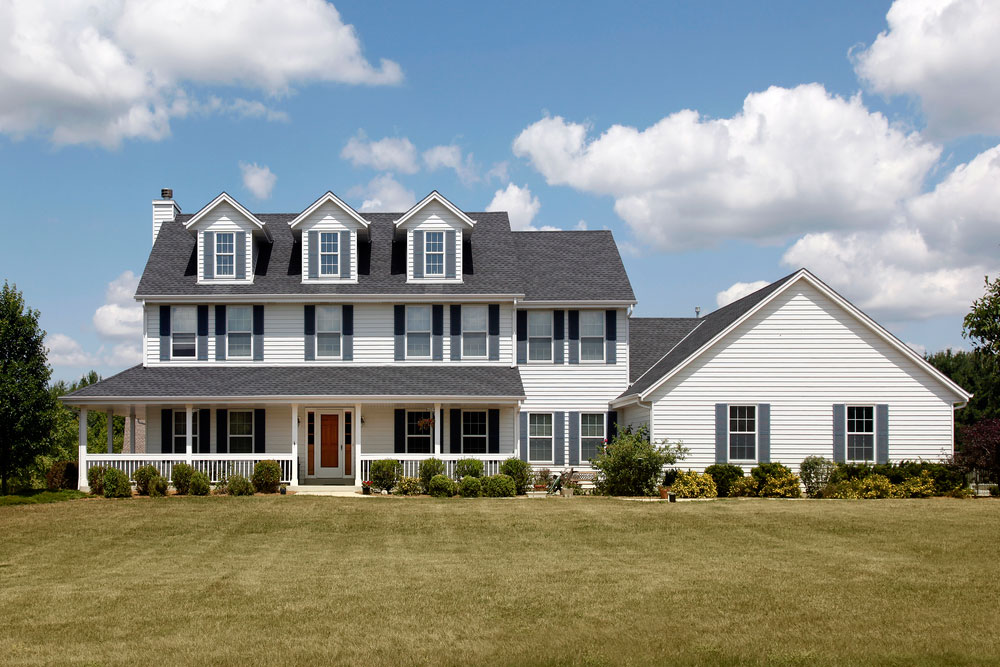