The borough not only features newer mansions, it also has stately older homes that were built on vast tracts of land, and these properties often have horse sheds too. It is amazing that the borough possesses a bucolic atmosphere even though it is in close proximity to Manhattan.

Saddle River is also home to some historic sites and they include the O’Blenis House, Hopper House, Stillwell-Preston House and Achenbach House. The borough is served mainly by Route 17. Although the route runs directly through Saddle River, certain portions are served by other locations like Upper Saddle River and Waldwick.

Public high school students have the choice of attending either Northern Highlands Regional High School or Ramsey High School. If you have made Saddle River your new home, you will be glad to know that this borough is also home to various singers, actors, comedians and athletes too. These individuals include Mary J. Blige, Vince Carter, Nick Cannon, Rosie O’Donnell, Russell Simmons, Ben Vereen and documentary film makers like Lisa Scafuro. 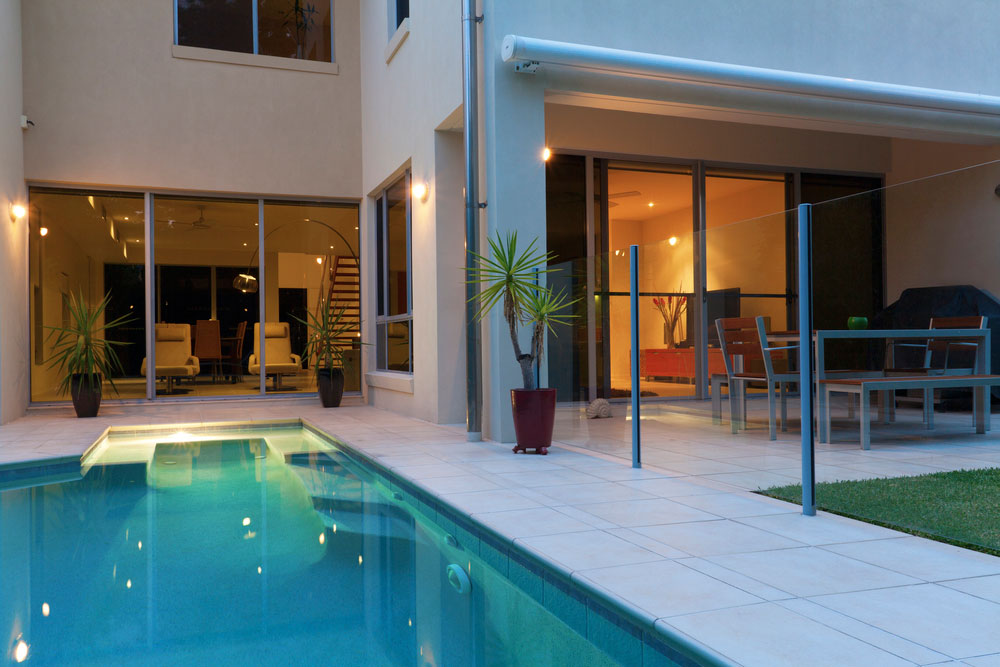 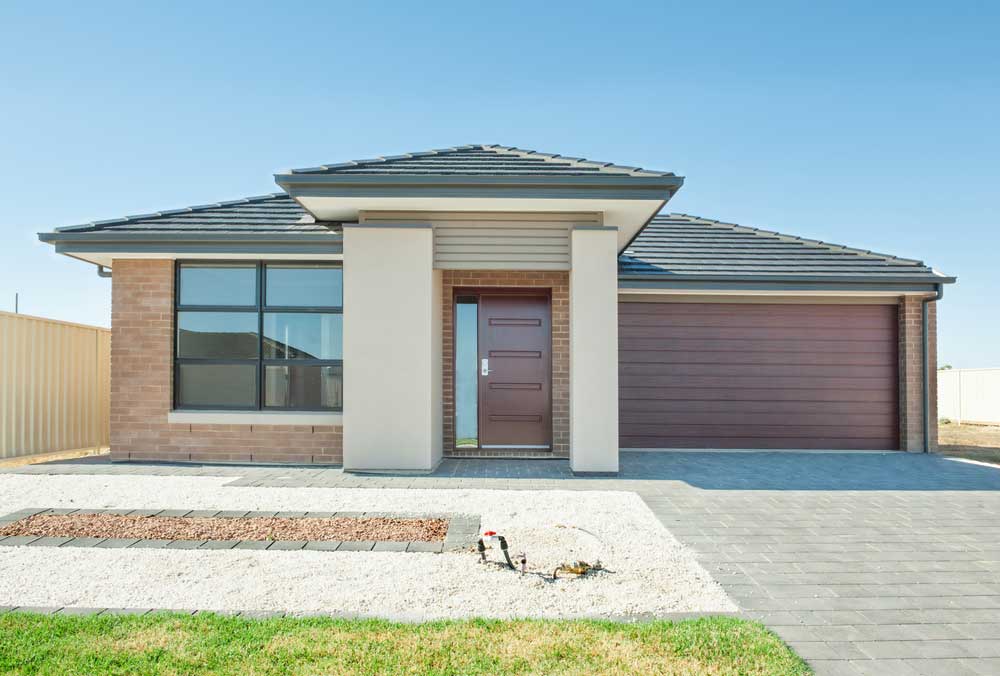