There is an old-style downtown cinema that is known by all and it has just received updated projection systems last year in 2014. Residents who are passionate about golfing will be delighted to know about the Ramsey Golf and Country Club. The club is located on Lakeside Drive, and has a complete 18-hole golf course to boast. There are also other nice amenities in the club, and they include swimming pools, tennis courts, the Lakeside Grille restaurant and a banquet room. The borough has two New Jersey Transit train stations and these stations provide mass transit access to Hoboken Terminal. 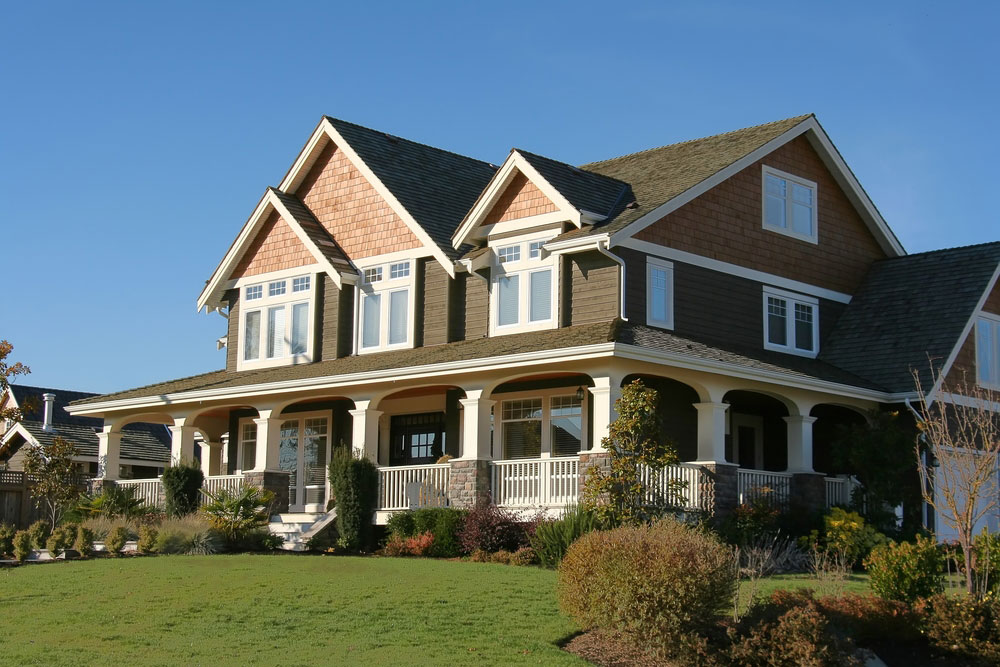 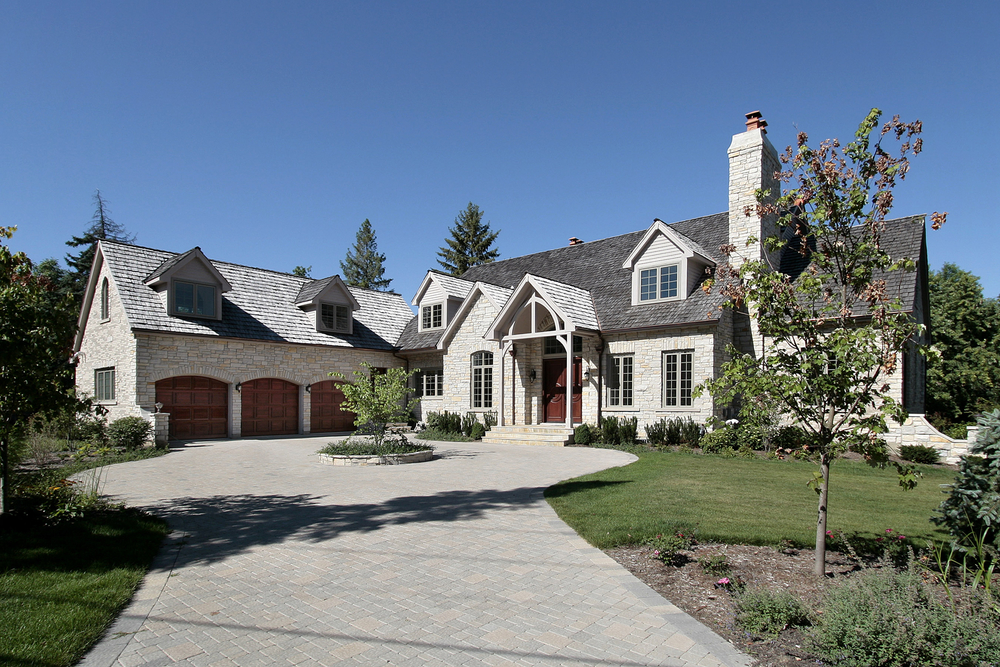 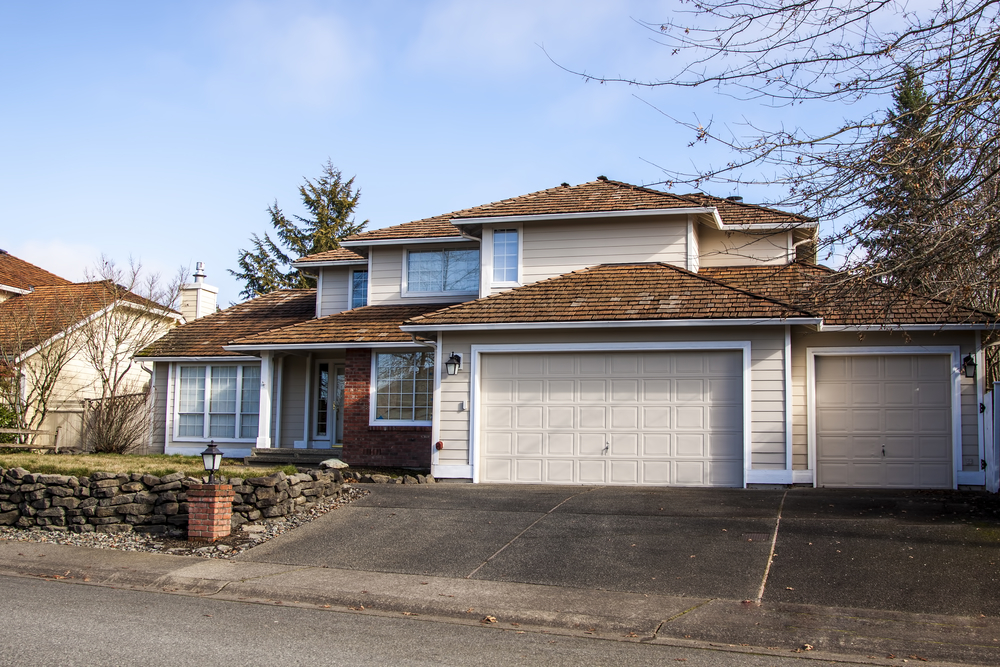