Wyckoff is a township in Bergen County, New Jersey. Wyckoff was formed as a township by an Act of the New Jersey Legislature in 1926, and replaced the Franklin Township. Portions of the township were ceded to Midland Park in 1931.

There are good public transportation options in Wyckoff, and local bus services are provided by New Jersey Transit on the 752 route which operates between Hackensack and Oakland. Short Line Bus also provides services to the Port Authority Bus Terminal, and some buses also provide services across 42nd Street to Second Avenue.

Students, who are in 9th through 12th grades who are eligible to attend high school, can attend schools from the Ramapo Indian Hills Regional High School District. Wyckoff is also home to many musical, acting and sports talents. These notable people include members from the Jonas Brothers, Marco Benevento, Morgan Hoffman, Katrina Bowden, Constantine Maroulis and Ezra Miller. 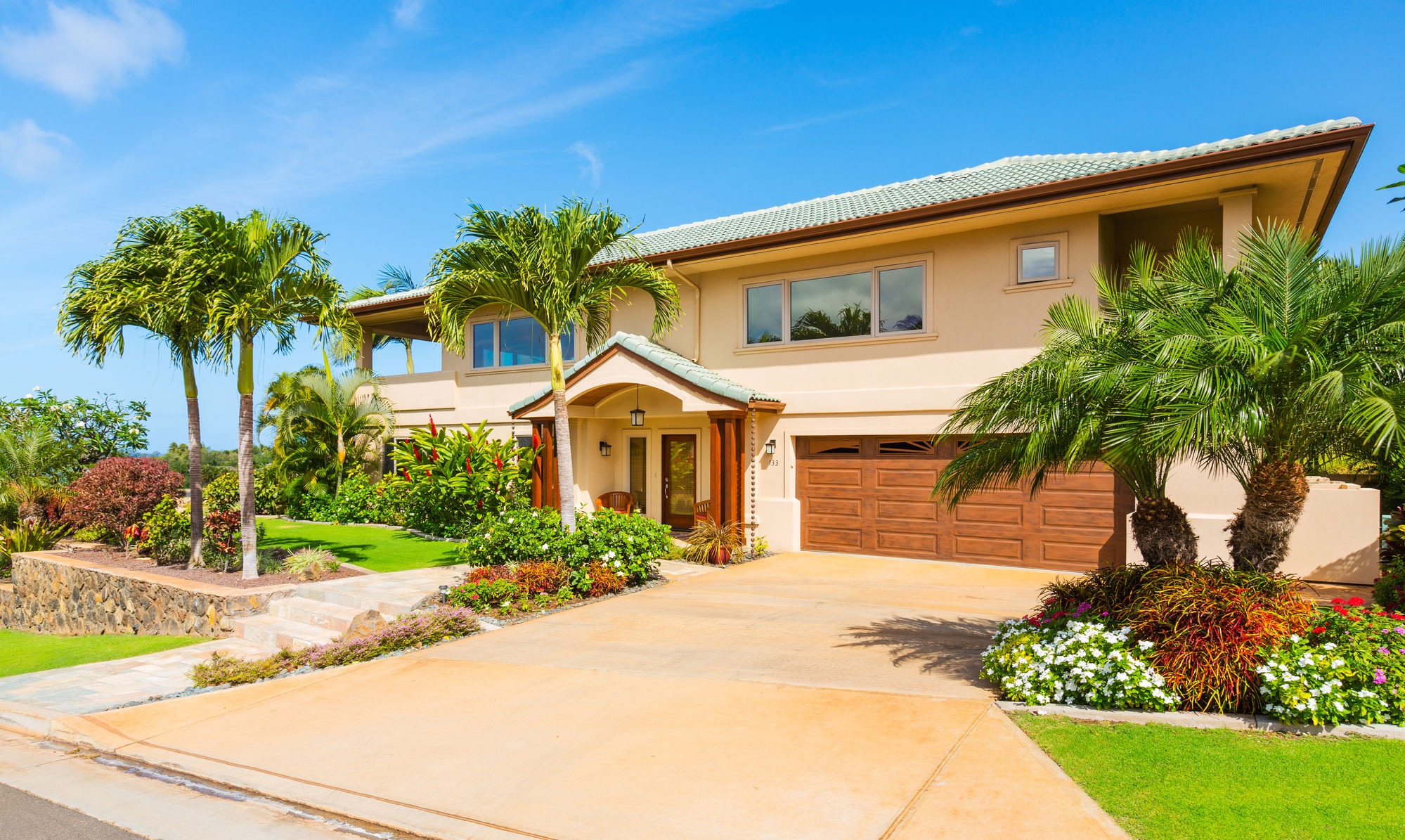 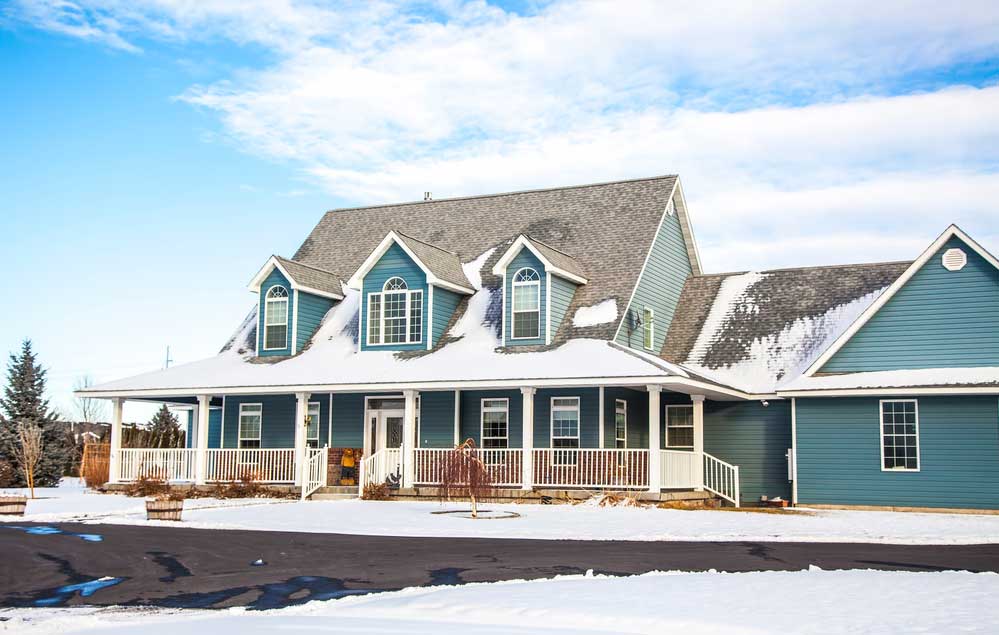 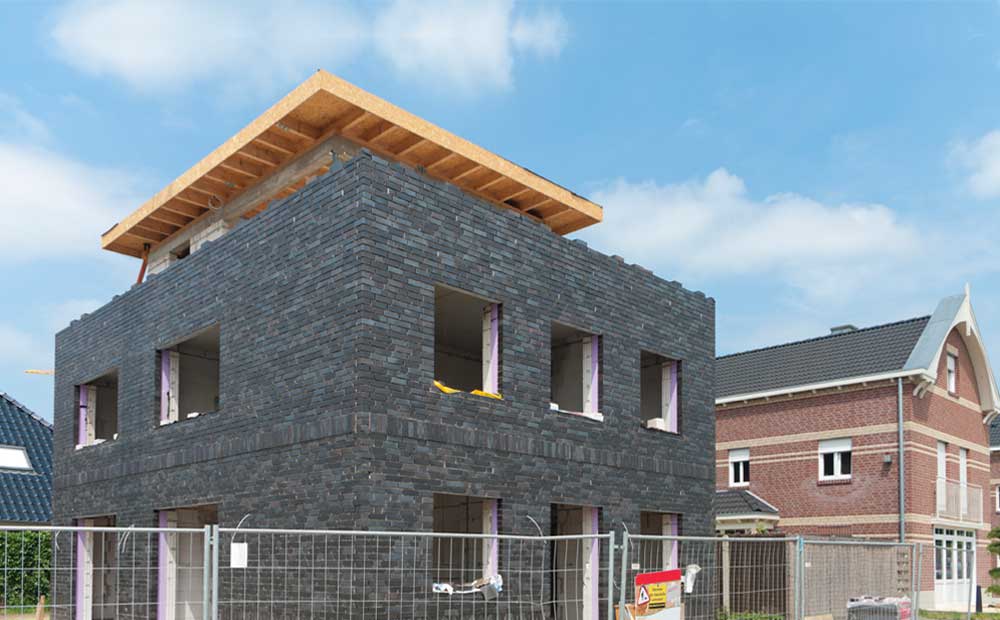 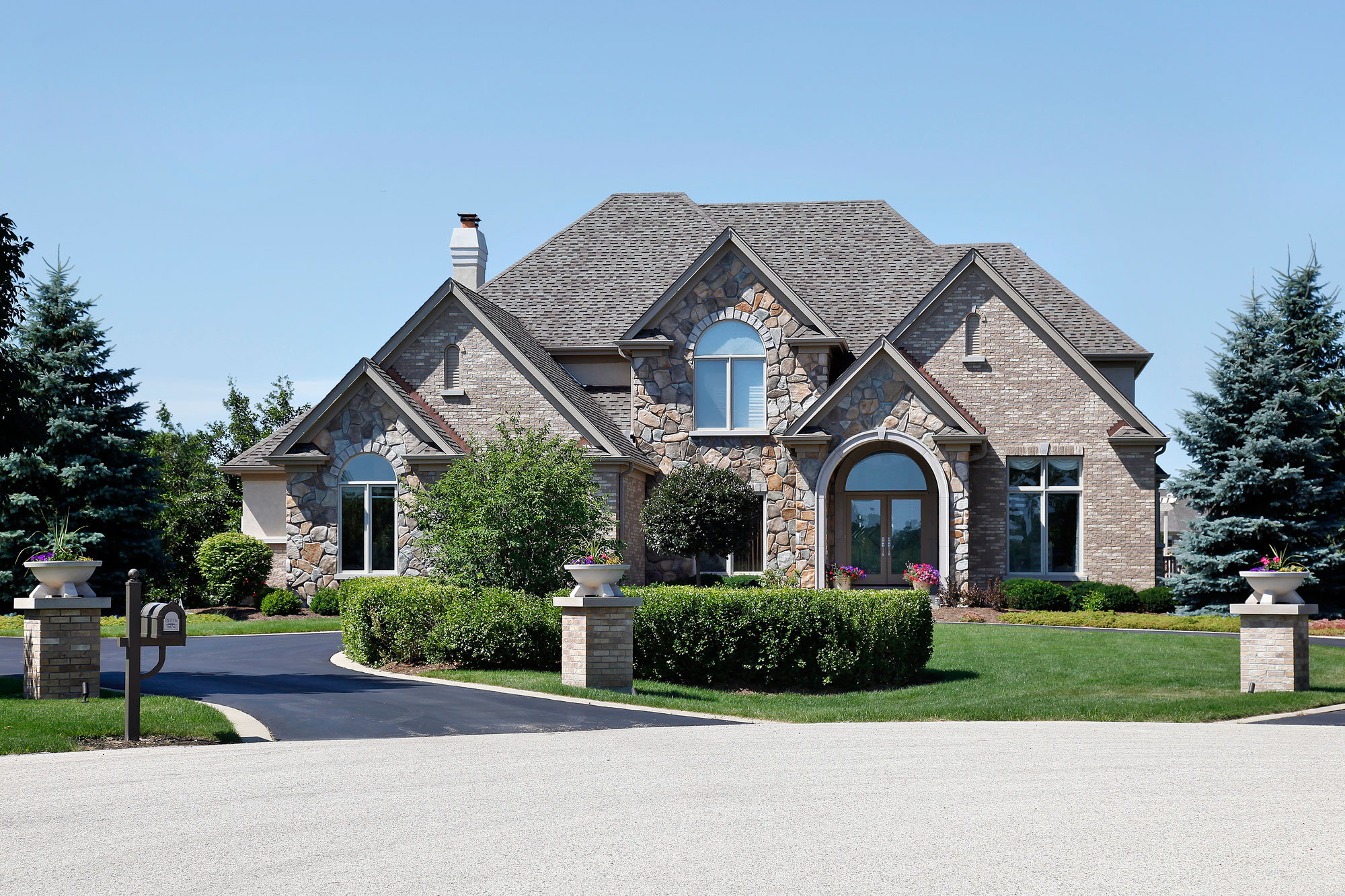 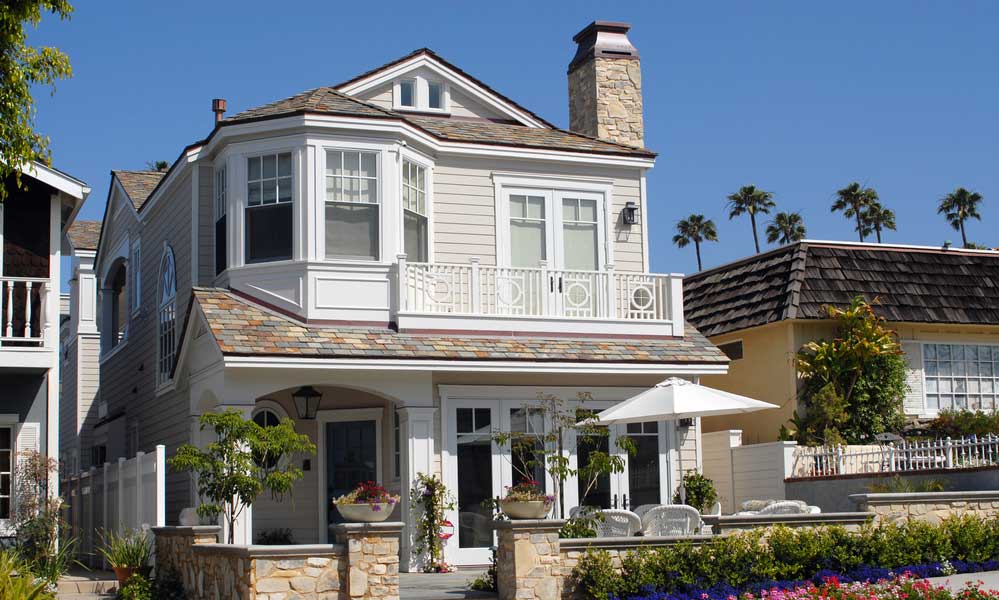