Rockleigh is a wealthy upper and upper middle class borough in Bergen County, New Jersey. The borough was incorporated by an Act of the New Jersey Legislature in 1923 from portions of Northvale. Rockleigh’s first mayor also named a property in Virginia with the borough’s name.

Ranked as the 13th best place to live in New Jersey by the New Jersey Monthly Magazine, Rockleigh borders Alpine which is America’s most expensive zip code to live in, in 2012.

The borough is known for preserving its historic roots as a Dutch colonial settlement and exudes an old-world charm. Although Rockleigh is more low-profile than its nouveau rich and high profile neighbors, its residents are made up of well established families. Also, new residents are attracted by the borough’s exclusivity, privacy and countryside atmosphere that come with many modern conveniences. Rockleigh has few public transportation options but Ameribus and Saddle River Tours provide service on routes 84 and 20 to the George Washington Bridge Bus Station.

Students who live in Rockleigh usually attend Northvale Public School if they are from a non-operating school district. Students who are eligible for high school will attend the Northern Valley Regional High School at Old Tappan. At Rockleigh, a posh lifestyle awaits you and your family. Notable people such as Brian Daley (a science fiction novelist) and Hy Weiss (a pioneering rock and roll record producer) were also residents of this amazing town. 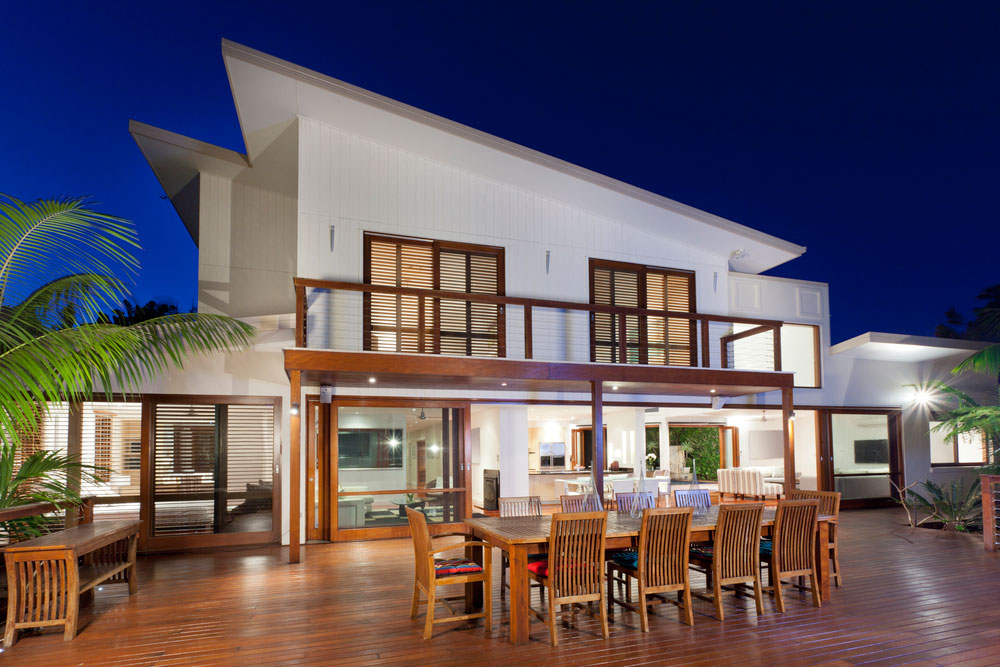 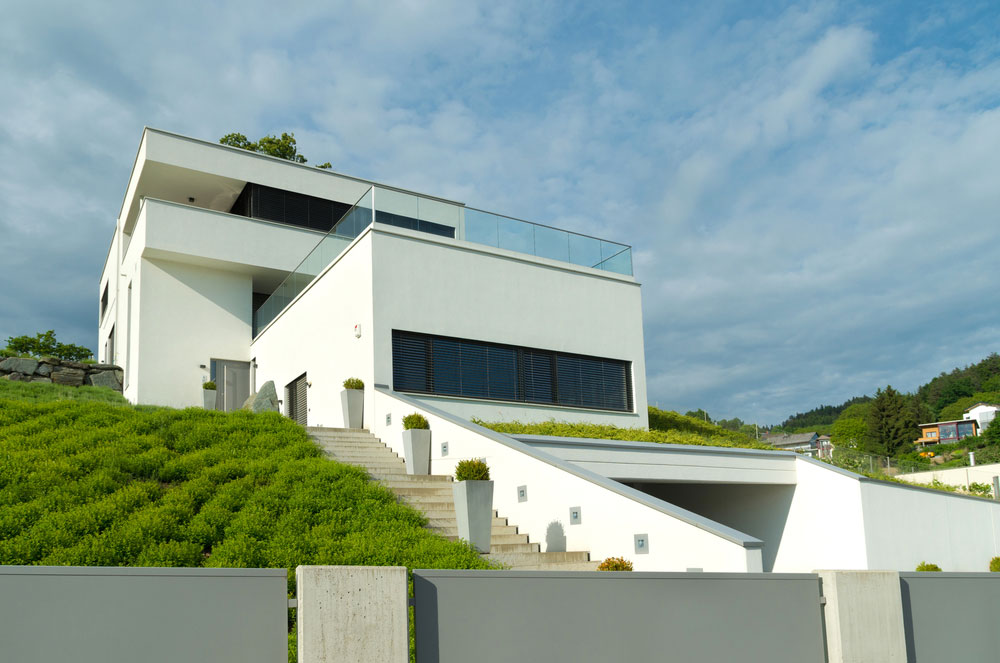 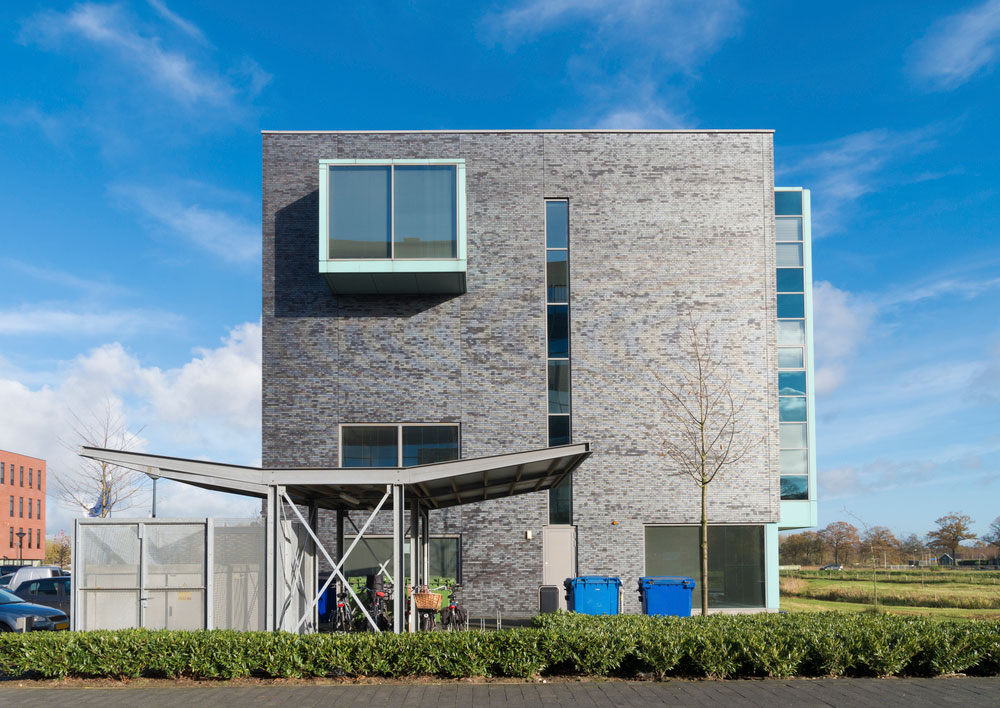 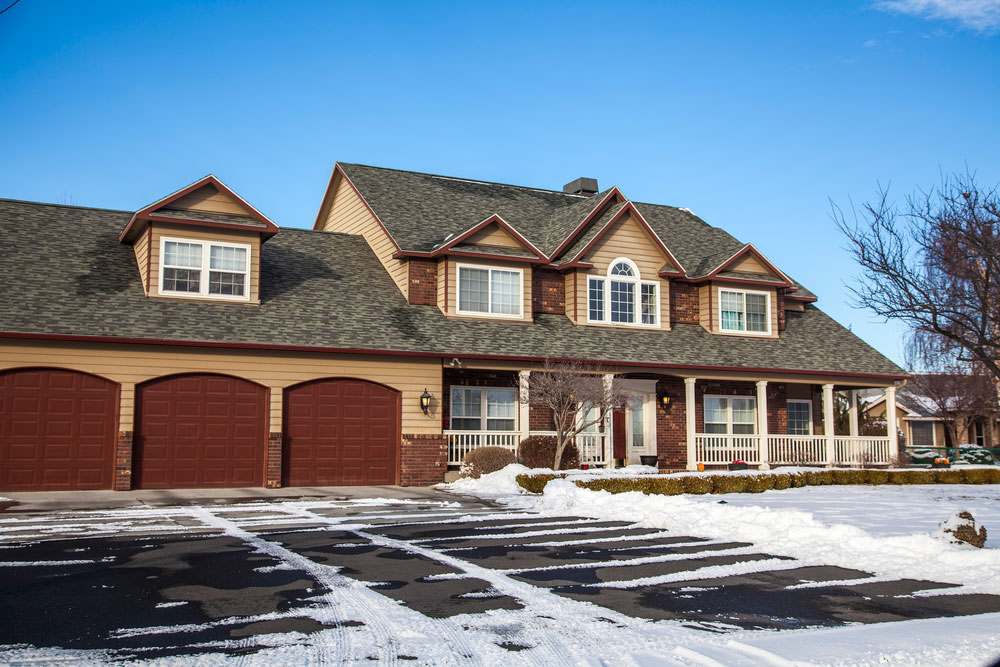 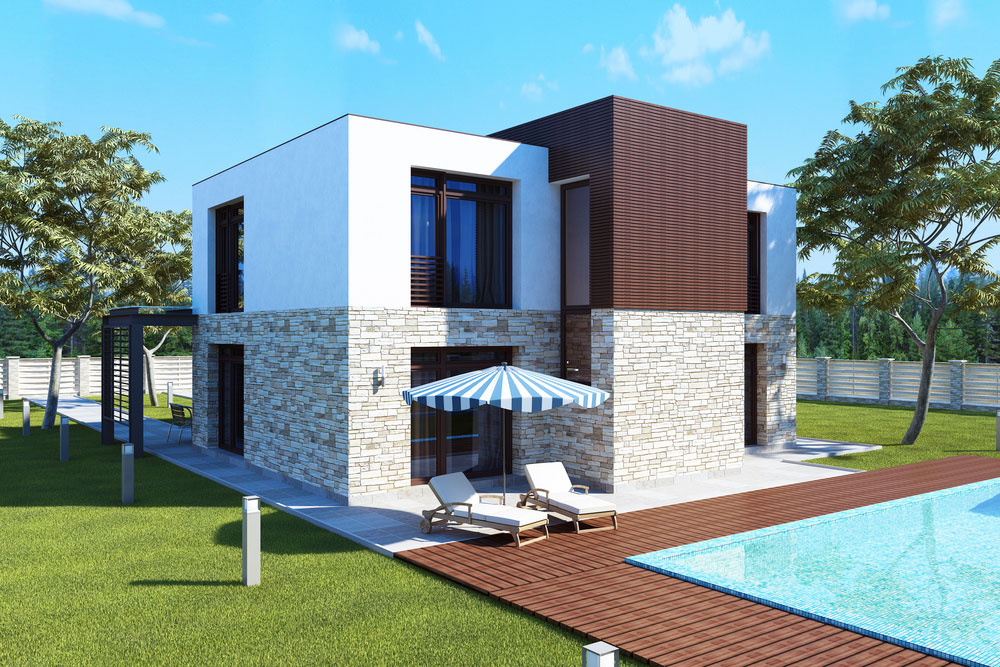 [Show thumbnails]
Looking For a Realtor in Rockleigh, NJ?
Call Josh at (201) 771-1969 or Browse Rockleigh listings