River Edge is a small borough in Bergen County, New Jersey. It was incorporated as the borough of Riverside in 1894 by an Act of the New Jersey Legislature, from portions of Midland Township. Many residents who live in the borough are professionals and hold managerial roles. In fact, more than 90% of the borough’s workforce is employed in white-collar jobs, which is well above the national average.

There are two train stations in the borough; one is located at the New Bridge Landing and the other at River Edge Road. These stations provide service on New Jersey Transit’s Pascack Valley Line which leads to New York Penn Station and other NJ Transit rail service. NJ Transit also offers residents bus services on the 165 route and local services on the 762 and 756 routes.

River Edge has two primary schools that serve students in kindergartens through to the sixth grade. The borough also shares a combined public school district for students in grade 7 to 12, with neighboring Oradell. Public school students from River Edge are also eligible to attend secondary education programs that offered by the Bergen County Technical Schools. Programs are offered on either a full-time or shared-time basis. However, student admissions are based on a selective application process and the tuition is usually covered by the student’s home school district.

Many public figures have made River Edge their home and these individuals include Freddie Hoffman, Paul J. Fishman, Charley Casserly and J. Walter Christie. 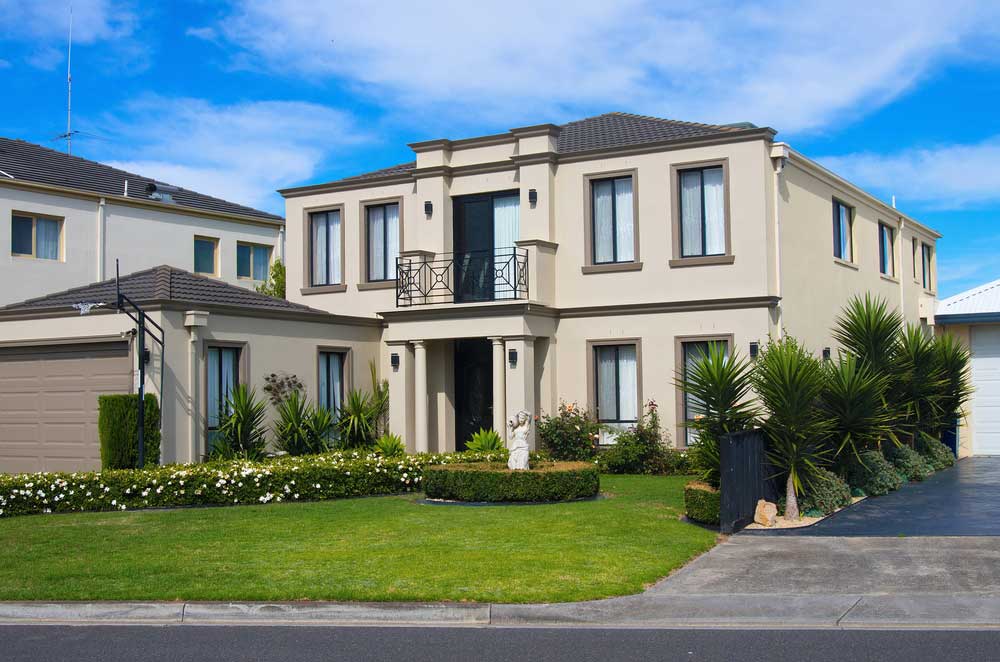 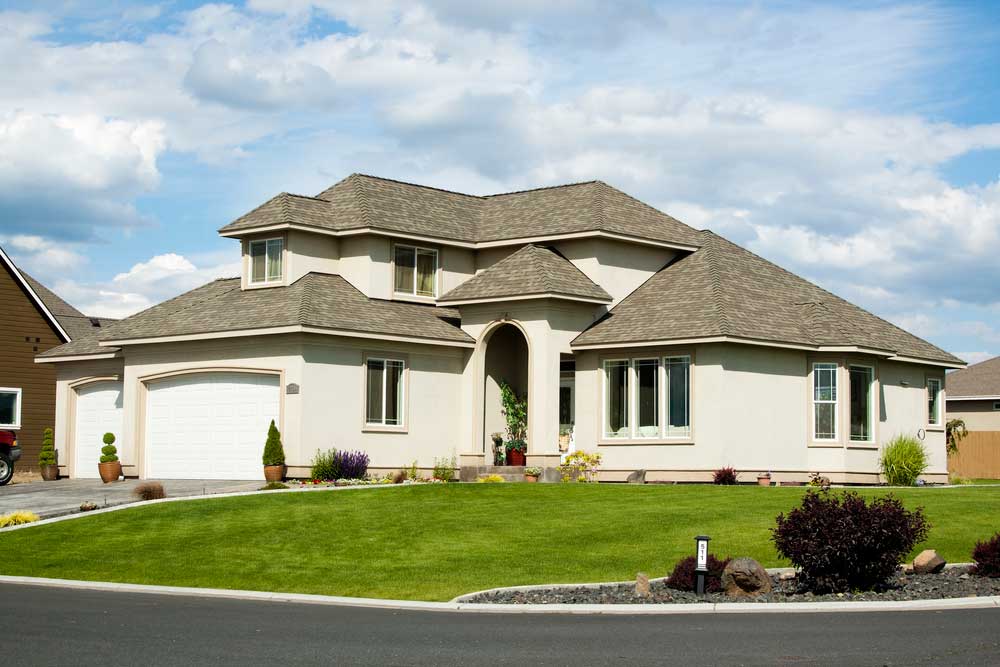 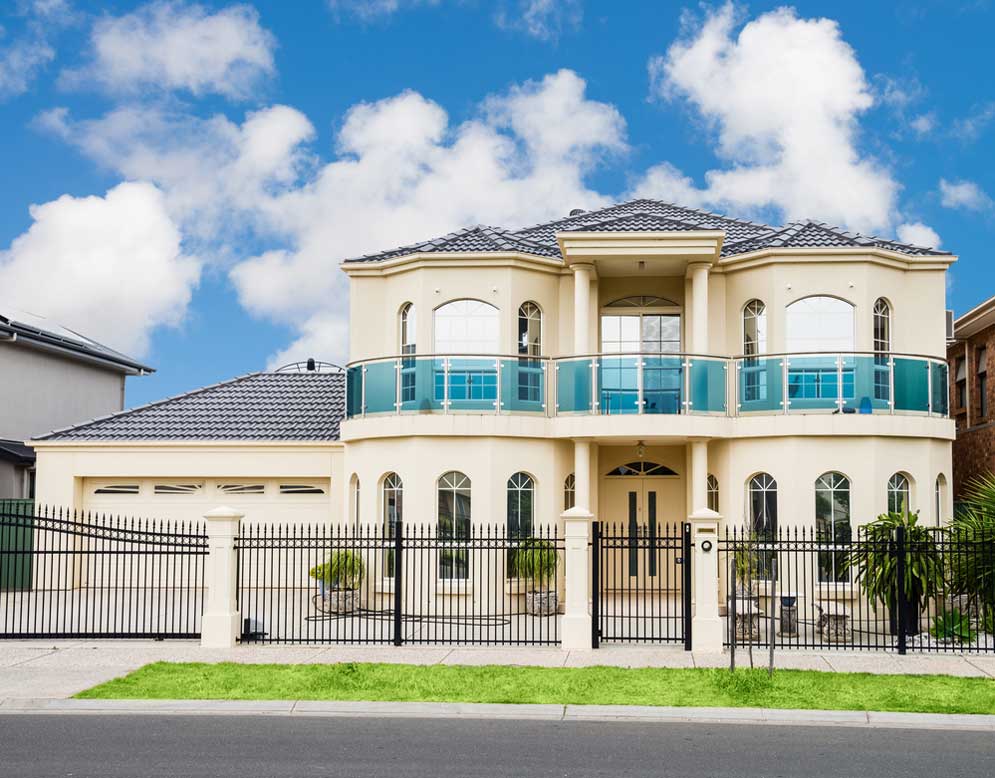