Ridgewood is a village in Bergen County, New Jersey. It was created in 1894 with the same boundaries as Ridgewood Township. The village added portions of Orvil Township in 1902, but those were eventually returned in 1925. The village then acquired area from Wyckoff in the same year, Washington Township in 1971 and Ho-Ho-Kus in 1974.

Residents usually commute through the Ridgewood Train Station, which features three platforms. These platforms lead to locations such as Hoboken Terminal, Suffern and Port Jervis. Bus services on the 148, 163, 164, 175, 722 and 752 routes are also available in Ridgewood.

Students can choose from 9 public schools as well as 2 additional school facilities in Ridgewood. The additional school facilities house a pre-school program and private day care center. If you would like to join the thriving community of Ridgewood, you will be elated to know that your neighbors include notable public figures such as Toshiko D’Elia, Melinda Wagner, Jordin Sparks, Real Estate (an indie rock band) and Jeffrey Nordling. 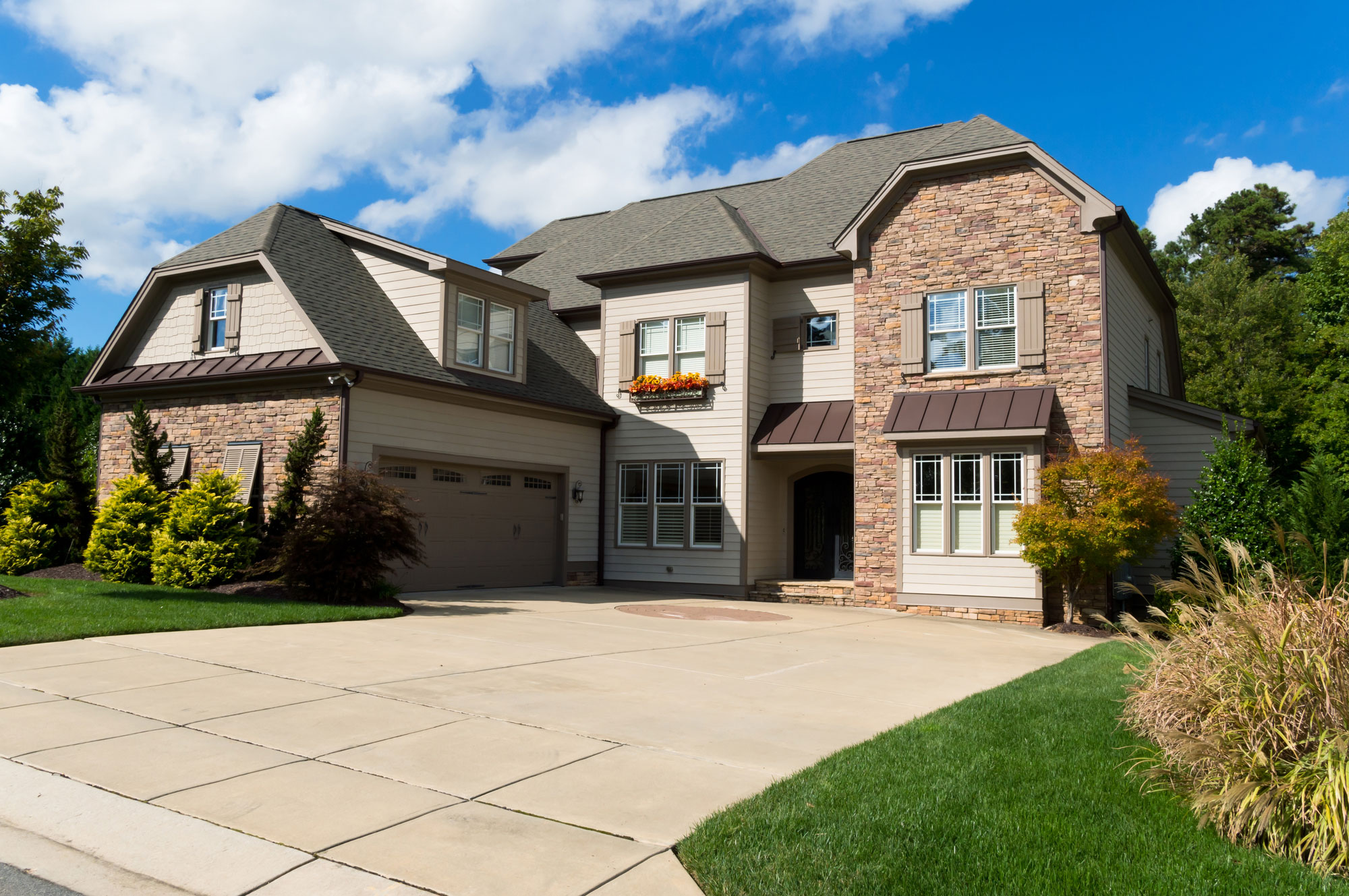 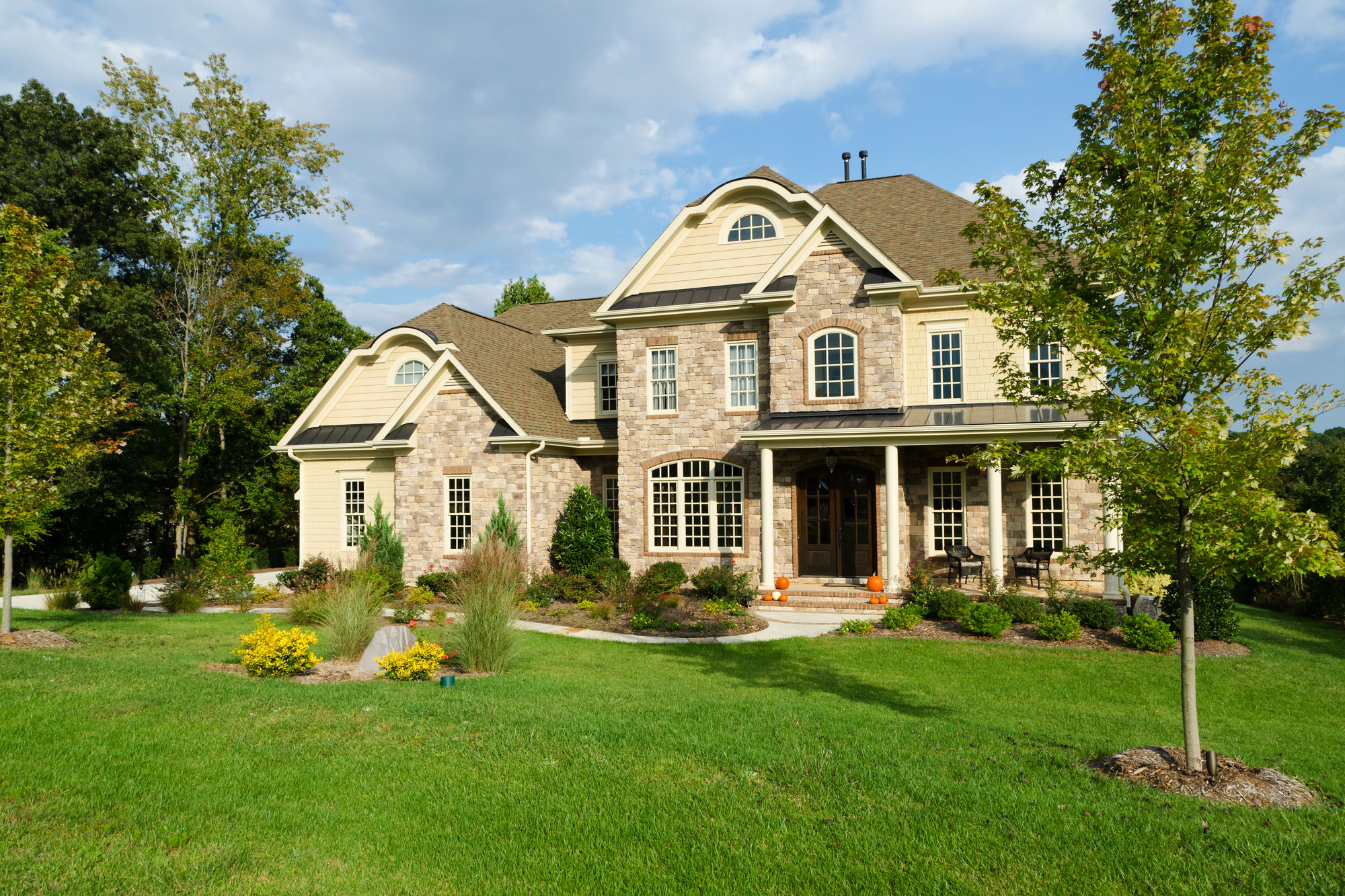 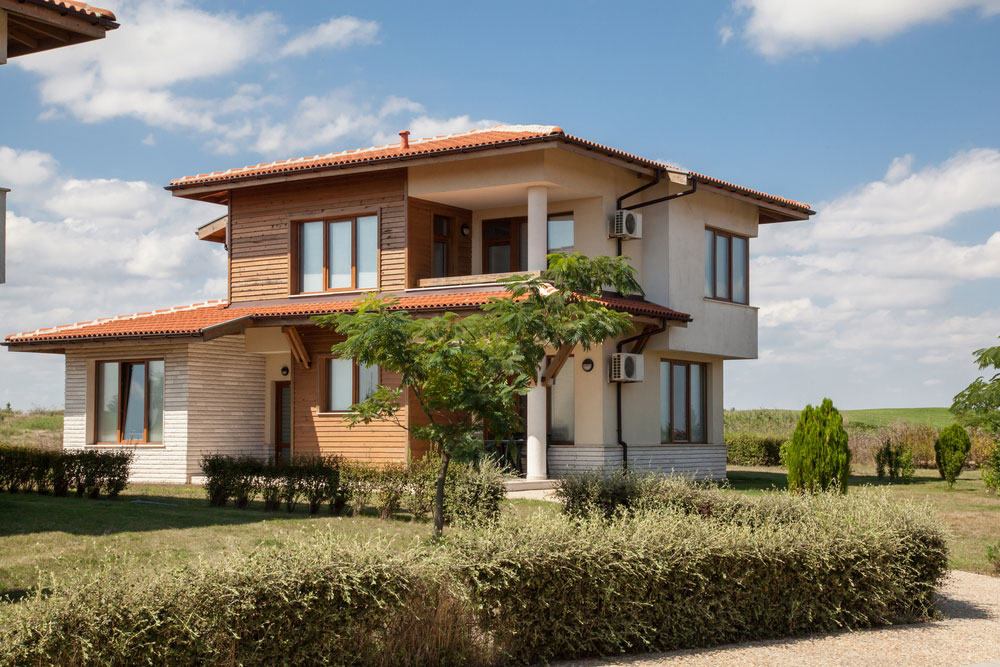 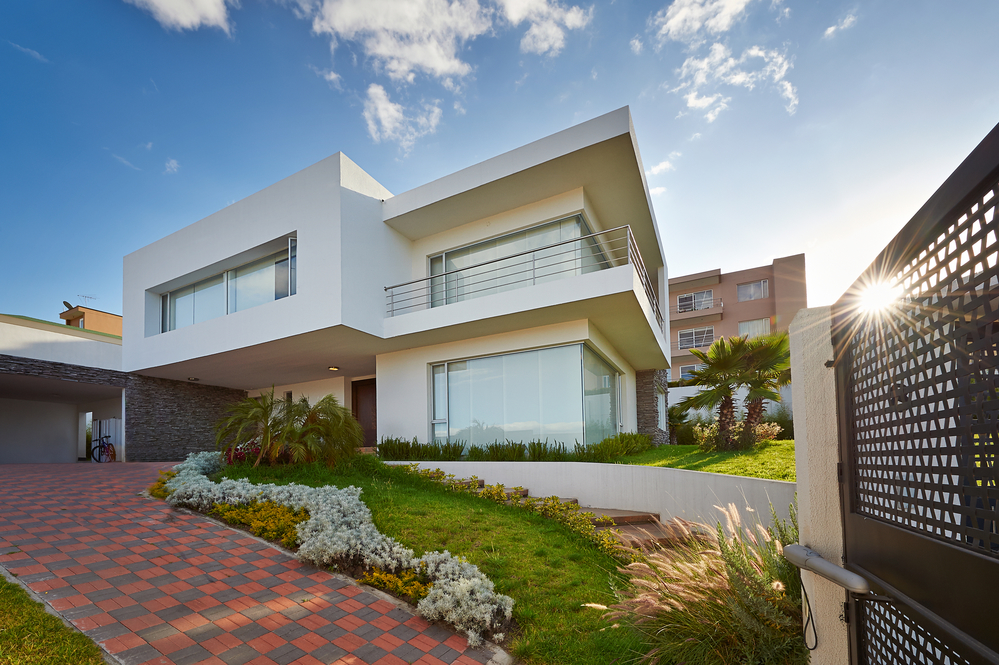 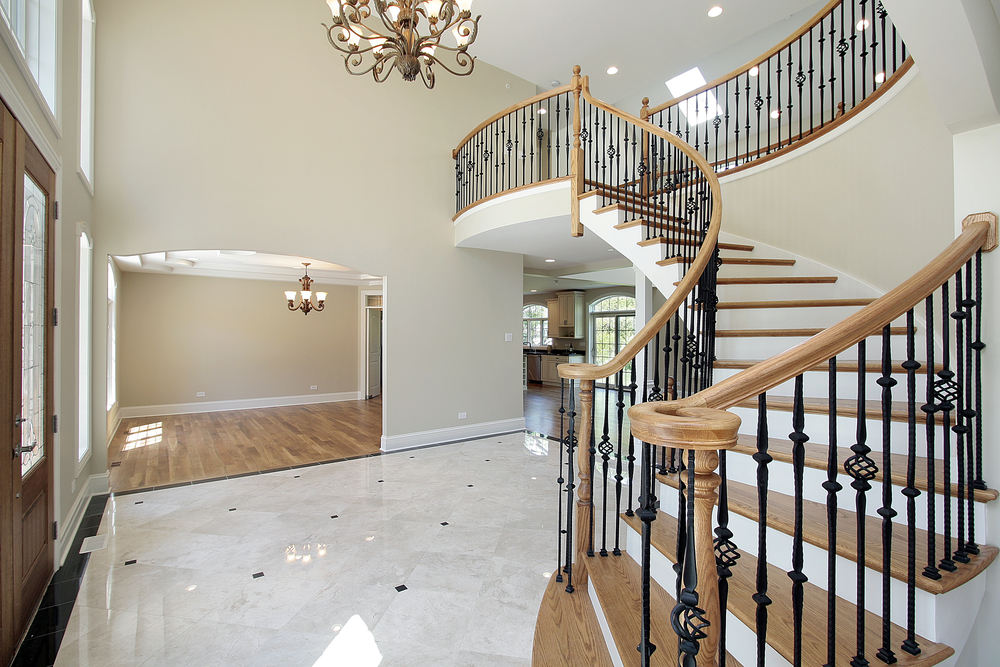 [Show thumbnails]
Looking For a Realtor in Ridgewood, NJ?
Call Josh at (201) 771-1969 or Browse Ridgewood listings