Mahwah is a township in Bergen County, New Jersey formed by an Act of the New Jersey Legislature in 1944. The township was originally formed as Hohokus Township in 1849, from portions of Franklin Township.

Ranked by New Jersey Monthly Magazine as the 9th best place to live in NJ, the township is also better known as Bergen County’s Parkland. It has hosted several state and county parks that offer snowboarding, swimming and hiking, along with other recreational facilities that can be used for activities such as soccer, la crosse, nature walks and skating.

Mahwah is the largest municipality in Bergen County, thus it has more open space to accommodate million-dollar mansions, condominium communities and stately historic homes. Large corporations such as Jaguar, Seiko, Sharp and UPS have also made Mahwah their corporate home. 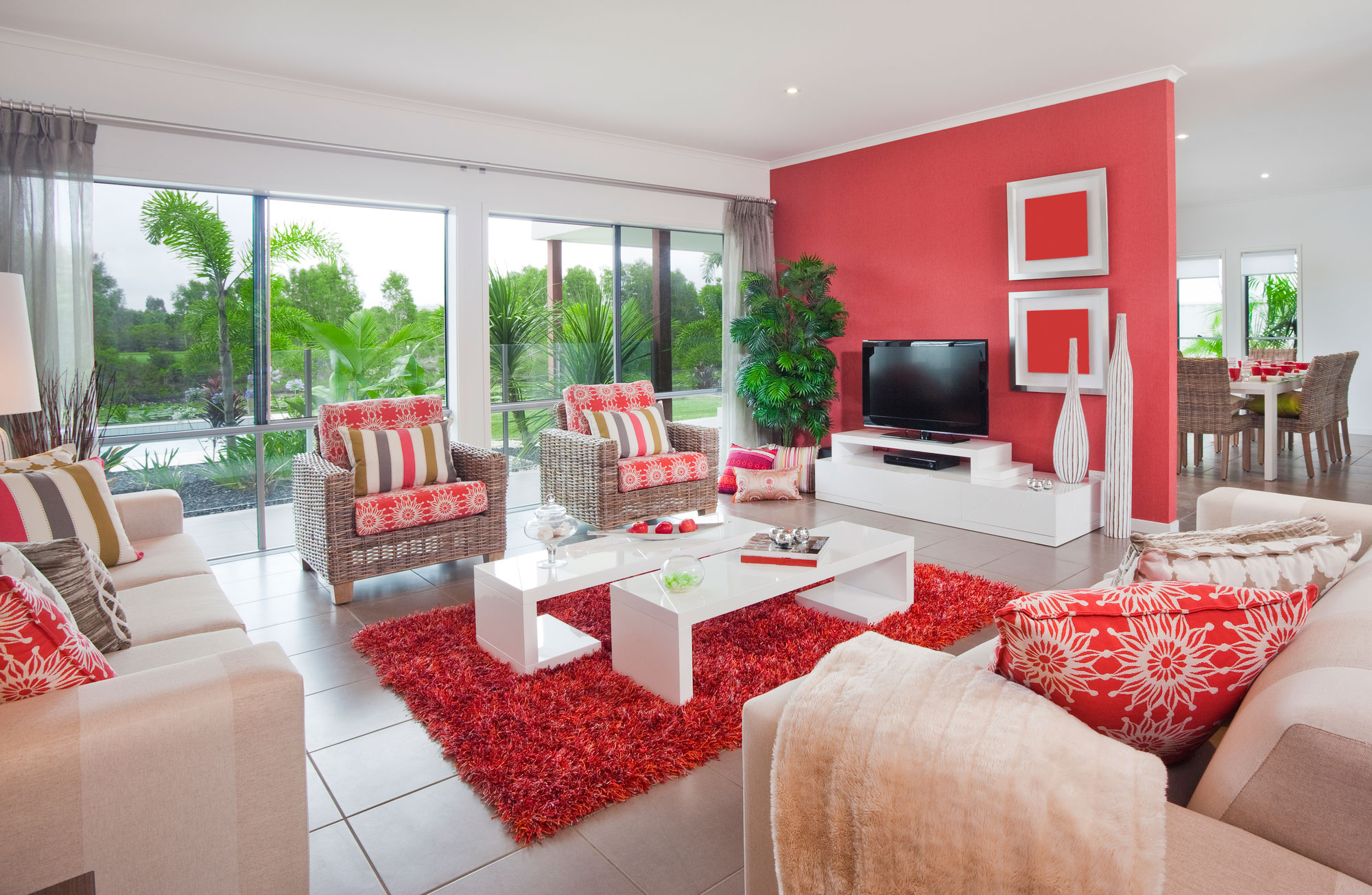 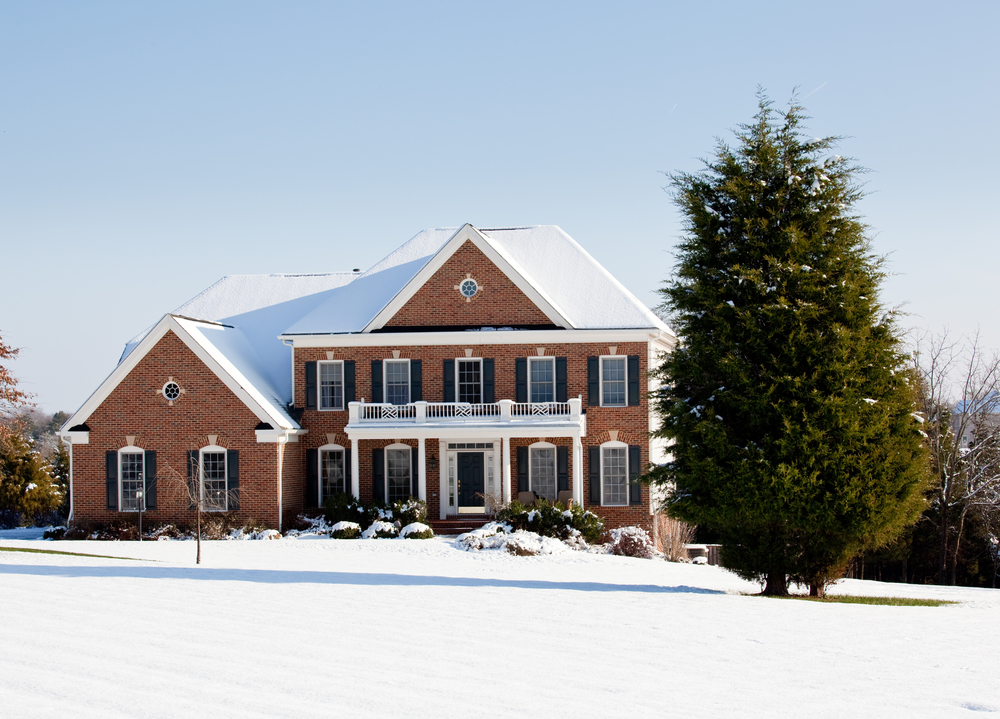 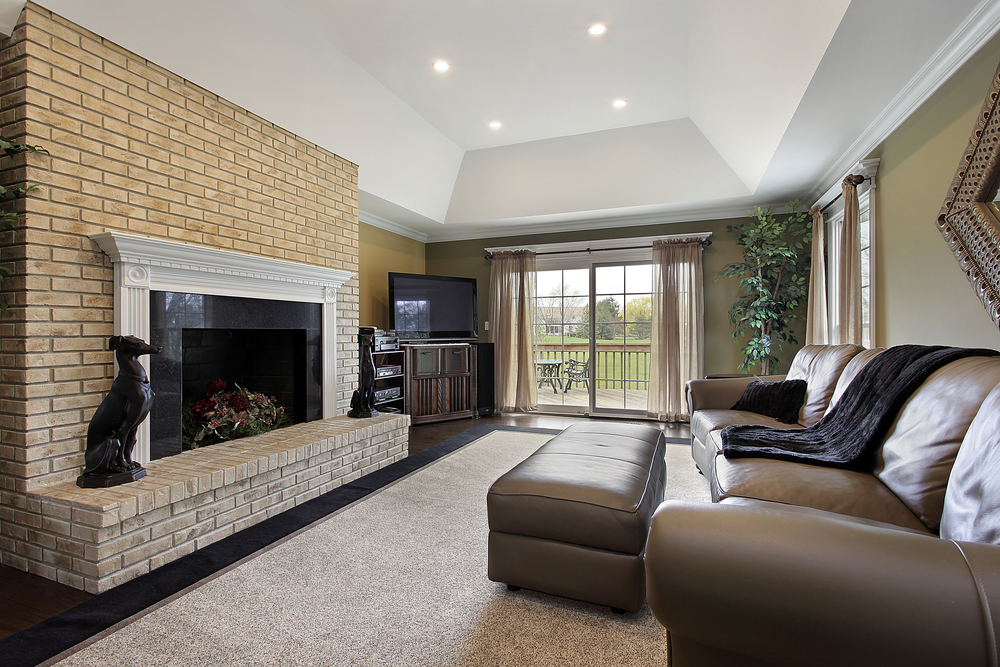